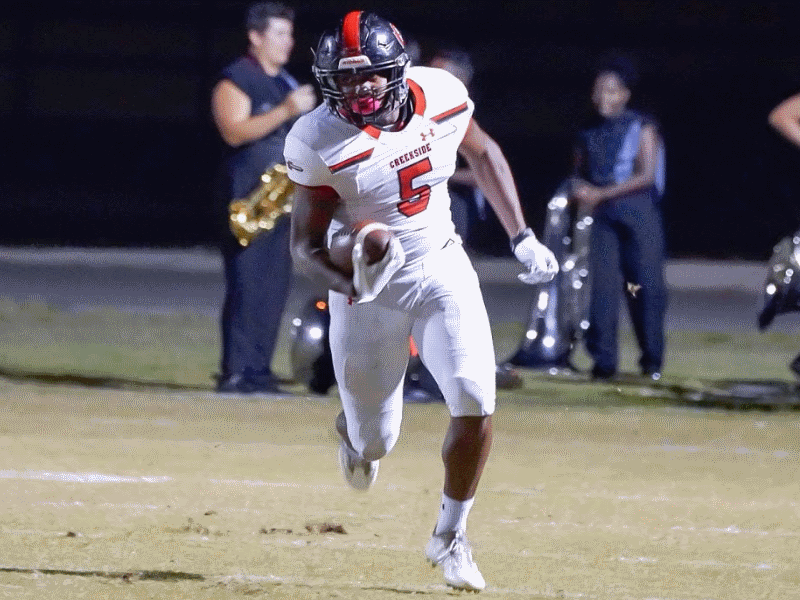 Creekside showed off a new quarterback and an aggressive defense in Thursday’s spring game at Clay.“Clay is always an extremely physical team, and we played extremely physical with them. That was the goal,” Creekside coach Sean McIntyre said.Quinn Sieger moved over from slot to quarterback and threw for nearly 250 yards. Jack Goodrich and Shane Calhoun each caught five passes. Calhoun, a tight end, who has over 25 offers from FBS schools, caught two TD passes.The Knights’ offense did not turn the ball over and the defense held the Blue Devils in check.“The most encouraging thing was the defense,” McIntyre said. “We gave up just one long run.” 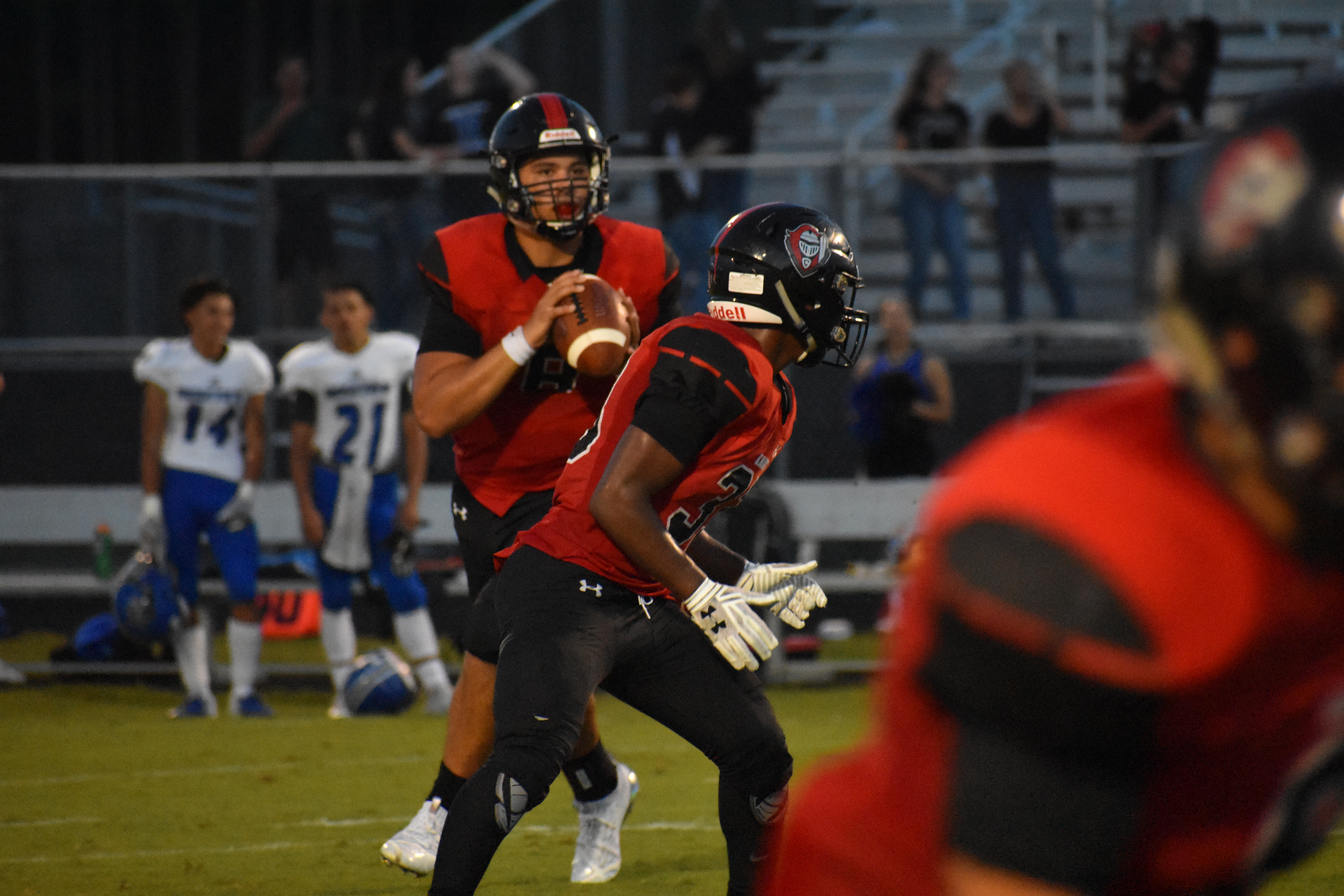 On a night when he was crowned Homecoming King, senior QB Tai Lavatai passed for six touchdowns and ran for a seventh score as Creekside improved to 2-1 with a 48-16 victory over Paxon (1-2).

Creekside forced four Paxon turnovers, including three in the first half. The Knights held the Golden Eagles to 88 yards of total offense with minus-10 yards rushing (four sacks of Paxon QB Bryce Tompkins).

Paxon’s Jaquan Jaudon intercepted Lavatai in the first half and returned the ball 38 yards to the Creekside 37. But Lavatai (12-24, 146 yards), a Navy commitment, has passed for 10 TDs and run for two TDs in three games — all of the Knights’ TDs so far this season. Last season at Paxon, he accounted for five first-half TDs in a 56-12 victory.

Creekside freshman RB Preston Strope rushed for 132 yards on 19 carries as the Knights had 240 yards on the ground.“Tai’s got to carry the load a lot of nights. With a lot of young guys around him, he’s got to make those guys better. When he does that we can be pretty good on offense,” Creekside coach Sean McIntyre said. 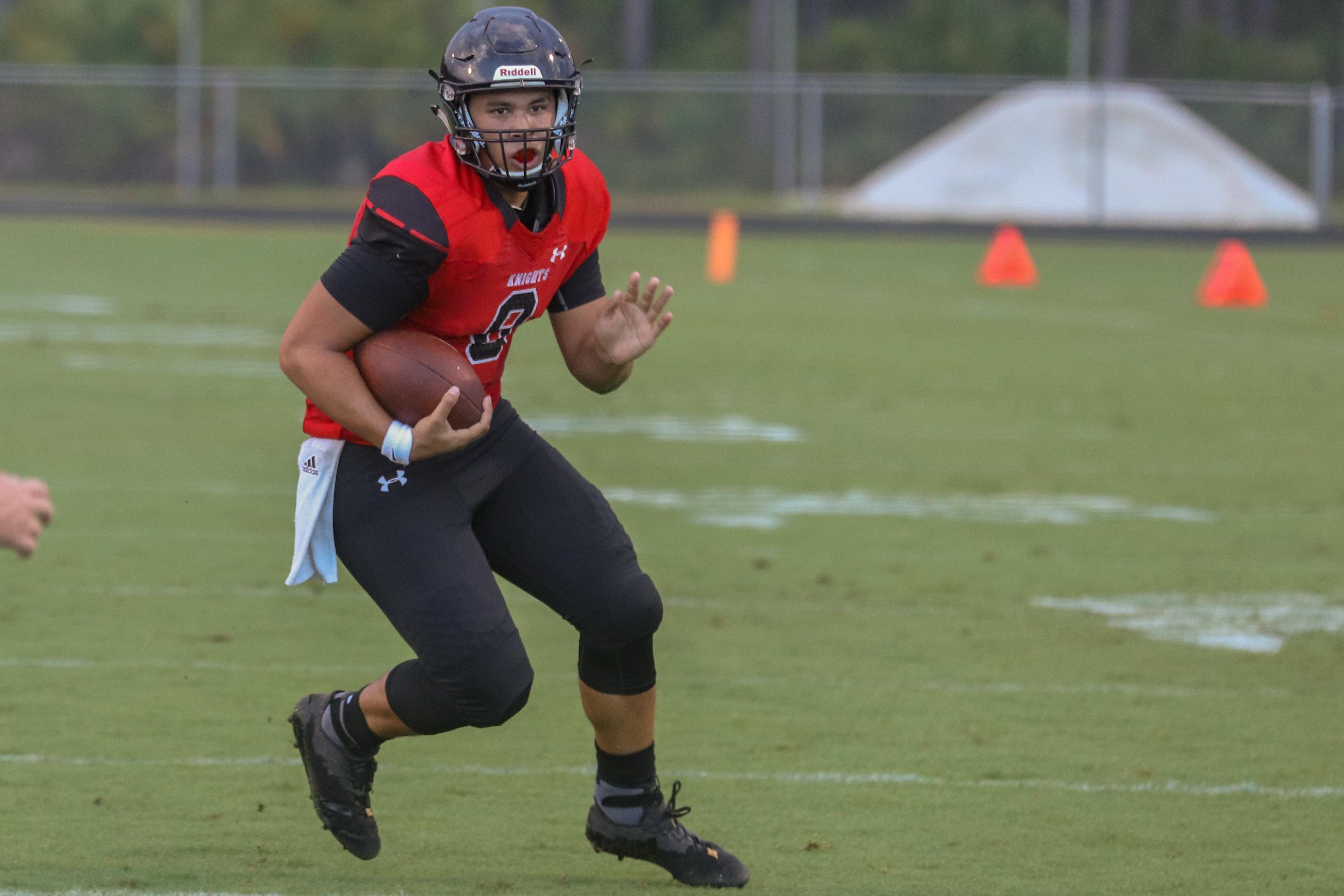 Creekside will integrate a handful of fresh faces on the offensive side of the football. Quarterback, and Navy commitment, Tai Lavatai is not one of them.

Source: Creekside is confident it can continue to build a program in St. Johns 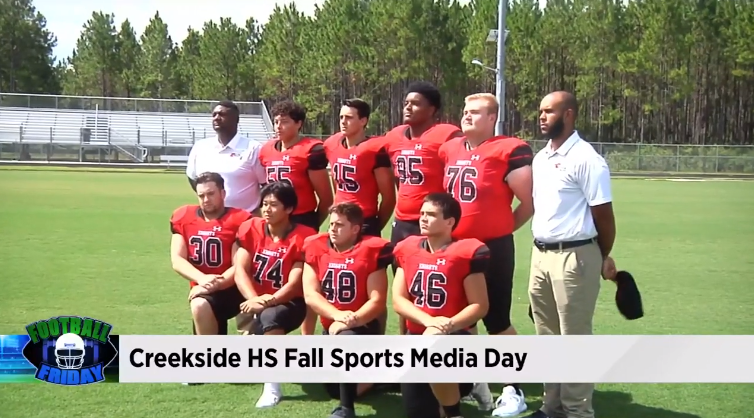 ST. JOHNS, Fla. – The Creekside Knights are a program on the rise. After going winless in 2016 they bounced back and went 5-6 in 2017. On Saturday the school held their fall sports media day.

The jamboree games are next weekend and the week after that Football Friday on 4 returns.

Creekside doesn’t have a lot of experience with only seven returning starters and a handful of seniors. Playoffs are once again the goal but more than anything the Knights seniors want to make sure they do their part to lay a solid foundation for the future of the program. 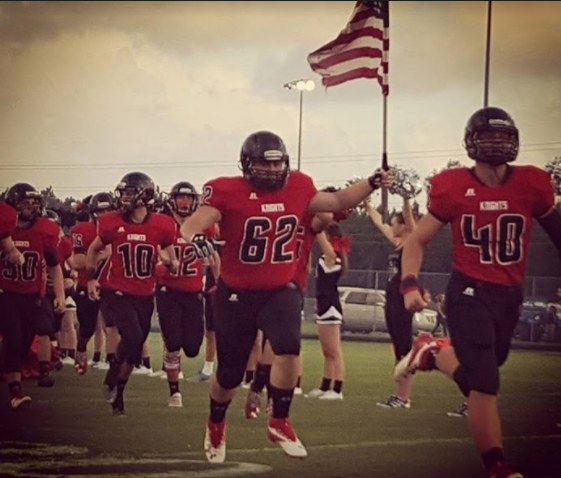 Knights will play: starters into the third quarter, primary backups into the fourth quarter, backups and some JV players to close out the game.

Keep an eye on: the Knights’ effort. Creekside won its spring game against Stanton in May, its only win of any sort since the 2014 season. Tonight, the Knights will be up against a more athletic squad in Menendez. “We want to see how much effort (our players show) and how willing they are going to be physical,” first-year coach Sean McIntyre said. “As long as we execute fundamentals and play with great effort, we’ll feel good about it.”

Creekside Knights Football is hosting youth and high school football camps this summer! In this exciting opportunity, young, student-athletes will be provided proper instruction of fundamentals, skill development and strength and conditioning. By receiving personalized coaching from an experienced staff, student-athletes will build skills that are essential to success on the football field.

Check out the CAMPS page for more information! 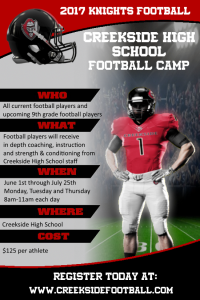 The Sean McIntyre era kicked off with enthusiasm and signs of promise.

Join the Creekside Crazies as the Knights take on the Blue Devils, Friday, May 19th at 7pm!  Come and get a sneak preview of the 2017 Creekside Knights football team! 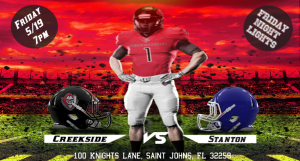 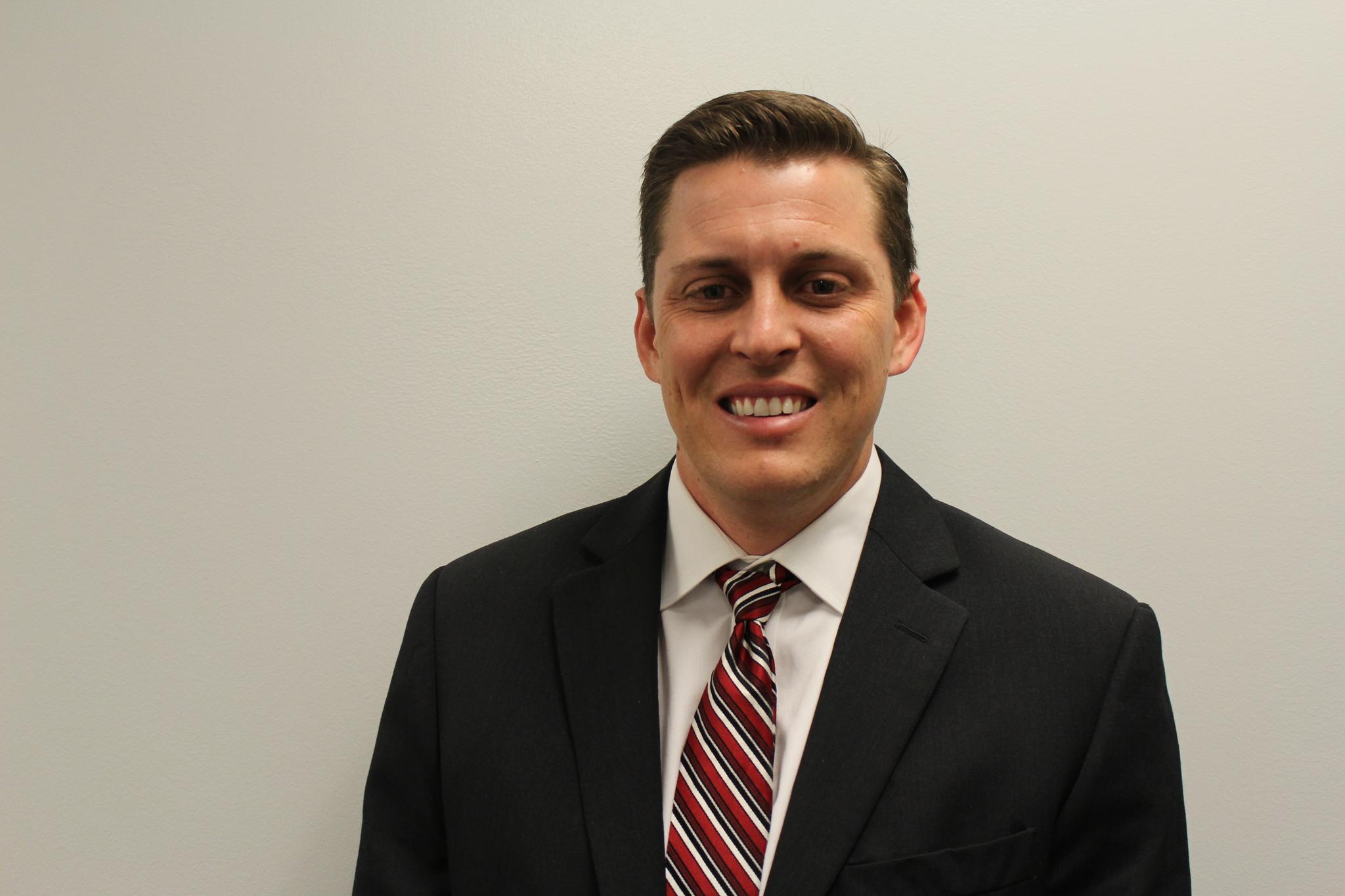